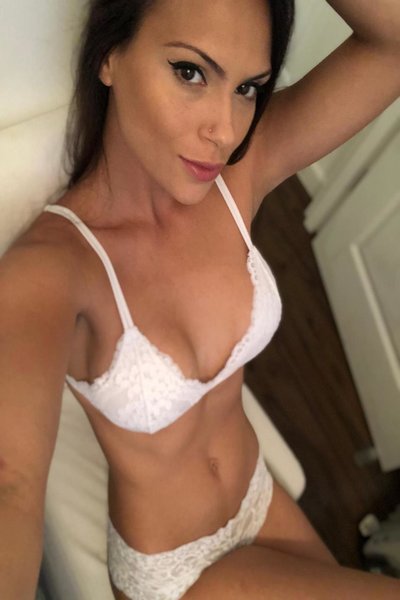 It’s an incredibly unusual name we realize, but then Yamal isn’t an entirely normal girl, to tell the truth. This wonderful busty Latin American escort has a personality that’s so very sharp and borderline acerbic at times, that you’d think she’s more German than Latin American. And considering that she’s only still a teenager, we believe that she’s going to become one of the most sought after young escorts in the business if she chooses to stick with it. Yamal is certainly very keen, and she can’t get enough of all the attention she’s getting over here in Cologne. This tall, slim and fantastically sexy Latin American teen can’t fail over here, she looks incredible and to be in her company is like nothing you will have experienced before. Book her now before she leaves!